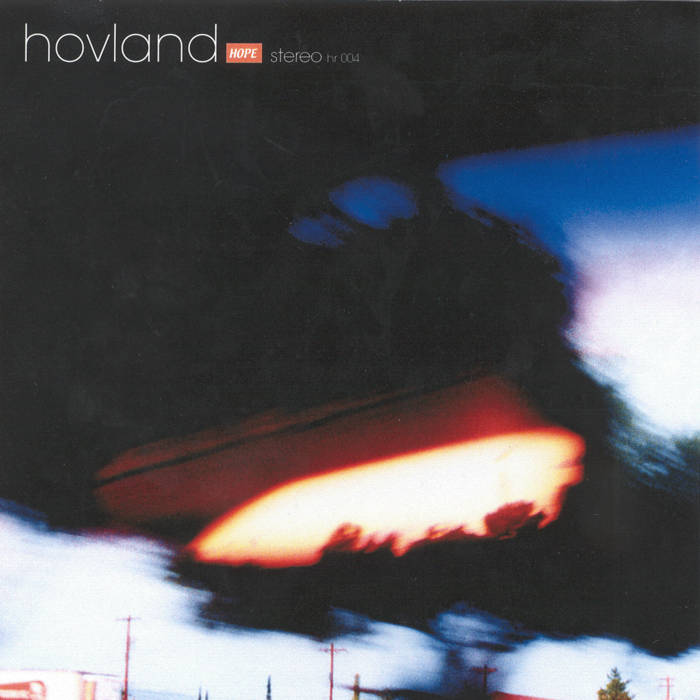 Hovland was a Pittsburgh band in the mid 90’s and early 2000’s. The band played extensively in Pittsburgh and toured very little. There were a few of variations of the lineup, but singer, guitarist, and songwriter, Corey Layman (Developer, Karl Hendricks Trio) was consistent throughout. Other former members include Matt Griffin (Early Day Miners), Ephraim Hill, Mark Carlisle, and Brian McLeod. ... more

Bandcamp Daily  your guide to the world of Bandcamp

Featured sounds from Fly Lo and Ahmed Idris, plus Mother Nature hops on to drop off new project